Welcome to #FridayFinds where our team shares some of the things we are reading, watching, and listening to. Today is Juneteenth, an annual holiday that commemorates the day when the last enslaved Black Americans were informed that they were free. In honor, we are sharing racial justice and anti-racism resources our team has been learning from. 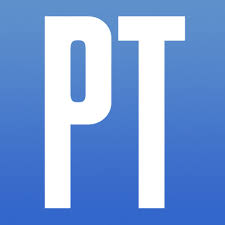 The Politics of Empathy and Race – Susan Lanzoni Ph.D.

“Empathy’s most ardent promoters have keenly felt its absence” is the subtitle of this article. Lanzoni highlights the lack of empathy not only in politics but greater American society. She brings in perspectives from social psychologists and civil rights activists on how this lack of empathy contributes to systemic racism. –Jen

13th is a documentary by Ava DuVernay that explores race, justice, and mass incarceration in the United States. Its title comes from the Thirteenth Amendment to the United States Constitution, which was adopted in 1865. The amendment abolished slavery and involuntary servitude except as a punishment for conviction of a crime. DuVernay showcases how the “except” in this amendment has contributed to modern racial inequalities within the U.S. justice system. –Nick

What we’re listening to 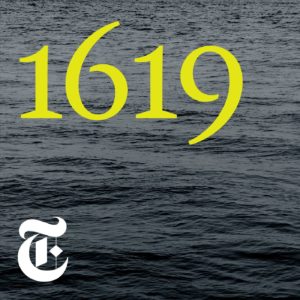 This audio series from the New York Times discusses how slavery has transformed America, connecting past and present through the oldest form of storytelling. –Jen